Escape from iO I

by Escape from iO 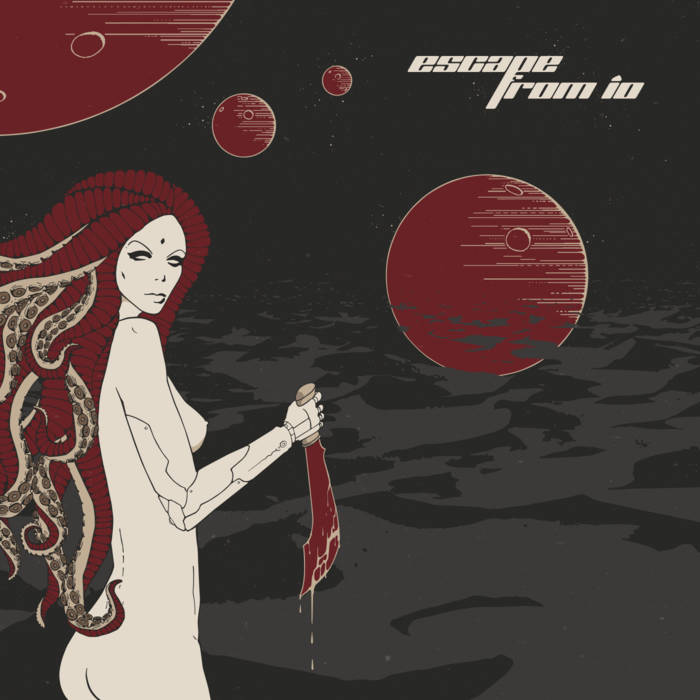 ESCAPE FROM iO are a rock band from Lower Austria, formed in 2002.
Influenced by ‘70s rock as well as contemporary artists, the band members do not want to limit themselves to a particular genre and incorporate many different musical styles into their songs.
The compositions range from heavy stoner rocking grooves to spherical melody parts and catchy vocals. ... more

Bandcamp Daily  your guide to the world of Bandcamp